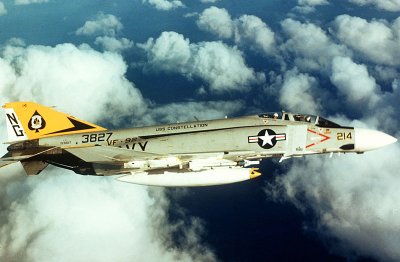 I have created two gaming aids for Wings at War – Thud Ridge:

All units have been chosen due to their involvement in important battles and MiG kills.